Skip to main content area
Font Resize
Accessibility by WAH
New! Register NOW for GENNY Pre-Order >
Register now
Be one of the first to produce your own drinking water at home or at the office. 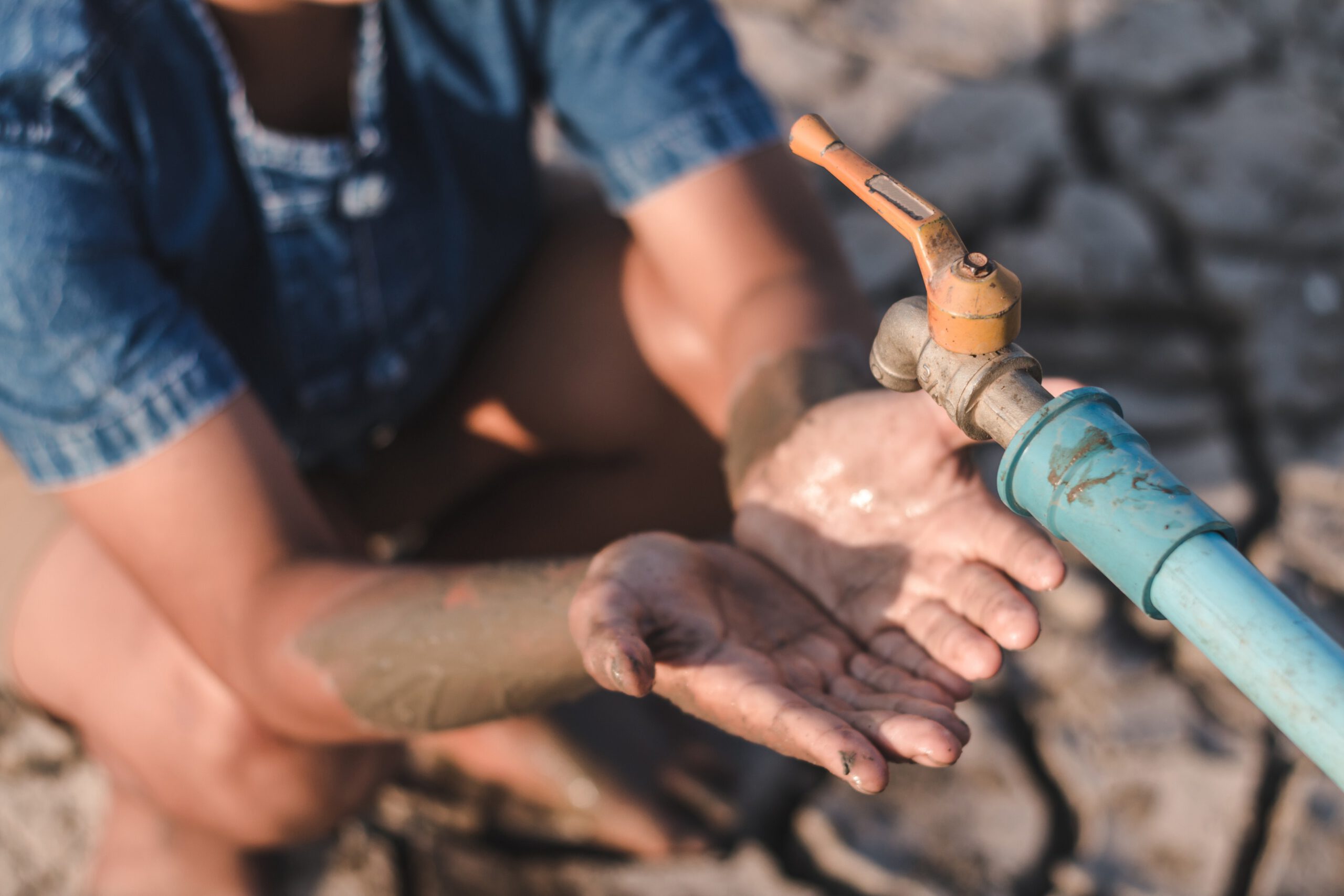 Winter is supposed to be the rainy season in California, and yet January was a dry month for these cities, too. Sacramento and San Francisco only received 30% and 60% of their normal rainfall in January, respectively, and this spells trouble.

Sadly, the start of summer 2020 is beginning to look like a repeat of the severe drought conditions that plagued California for five years starting in 2012 and again in 2019. According to US Drought Monitor website, as for June, 2020, more than 50% of the state is registered as being in the category of “Extremely Dry” or higher, ranging up to “extreme drought — see the detailed map below.

The following is a map of the latest readings in the state. The U.S. Drought Monitor (USDM) is a map that shows the location and intensity of drought across the country. The data is updated each Tuesday and released on Thursday. This map shows the drought conditions on June 30, 2020.

Were the California Fires of 2019 Only the Beginning?

In anticipation of the 2019 Fire Season, Cal Fire published this Outlook: “While wildfires are a natural part of California’s landscape, the fire season in California and across the West is starting earlier and ending later each year. Climate change is considered a key driver of this trend. Warmer spring and summer temperatures, reduced snowpack, and earlier spring snowmelt create longer and more intense dry seasons that increase moisture stress on vegetation and make forests more susceptible to severe wildfire. The length of fire season is estimated to have increased by 75 days across the Sierras and seems to correspond with an increase in the extent of forest fires across the state.”

And severe it was. In 2019, the State of California documented 6,872 fire incidents that burned more than 253,321 acres and resulted in 3 fatalities, according to the Center for Disaster Philanthropy.[1]

Cal Fire’s 2020 Fire Season Outlook[2] says “Large fire potential may increase to above normal this spring across Southern California in response to the possibility of near to above normal rates of offshore wind events. “Grassfire Season” may be a few weeks earlier than usual in 2020 with resource demand likely centered on foothill and urban interface regions.”

Looking at the Drought Monitor for the State and knowing that the winter rains were not forthcoming, we can only wonder what the next fire season will bring.

TIP: Global Warming is a major factor contributing to prolonged Fire Seasons. Visit this Natural Resources Defense Council (NRDC) site and see which of these 12 Ideas you can adopt to reduce your carbon footprint and this dangerous trend.

26/01/2021 4 min read
In ancient literature, young women are portrayed as the water bearers and are often encountered at the community well.
Read More
Water

“Water, water, everywhere, Though not a drop to drink.”* 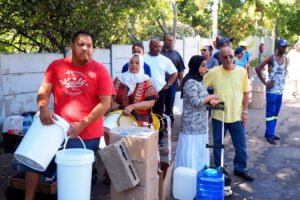 Water Stress, Day Zero, and Why Should We Care?

24/01/2021 4 min read
In 2007, the writing was on the wall: Cape Town, South Africa’s beautiful southern city on the sea, was coming close to “Day Zero”, the day when the municipal water would be turned-off for 4 million people.
Read More
© Watergen. All Rights Reserved. Website by Volle' | design by clutch
Locations: